It’s been a little while since I’ve shown some Potter love, so today, in celebration of the first book’s 20th anniversary, I’m bringing the love back with one of my latest embroidery pieces.

A while back, I gave you a preview of this little guy and the painstakingly slow process I was undergoing to get him stitched up to completion. 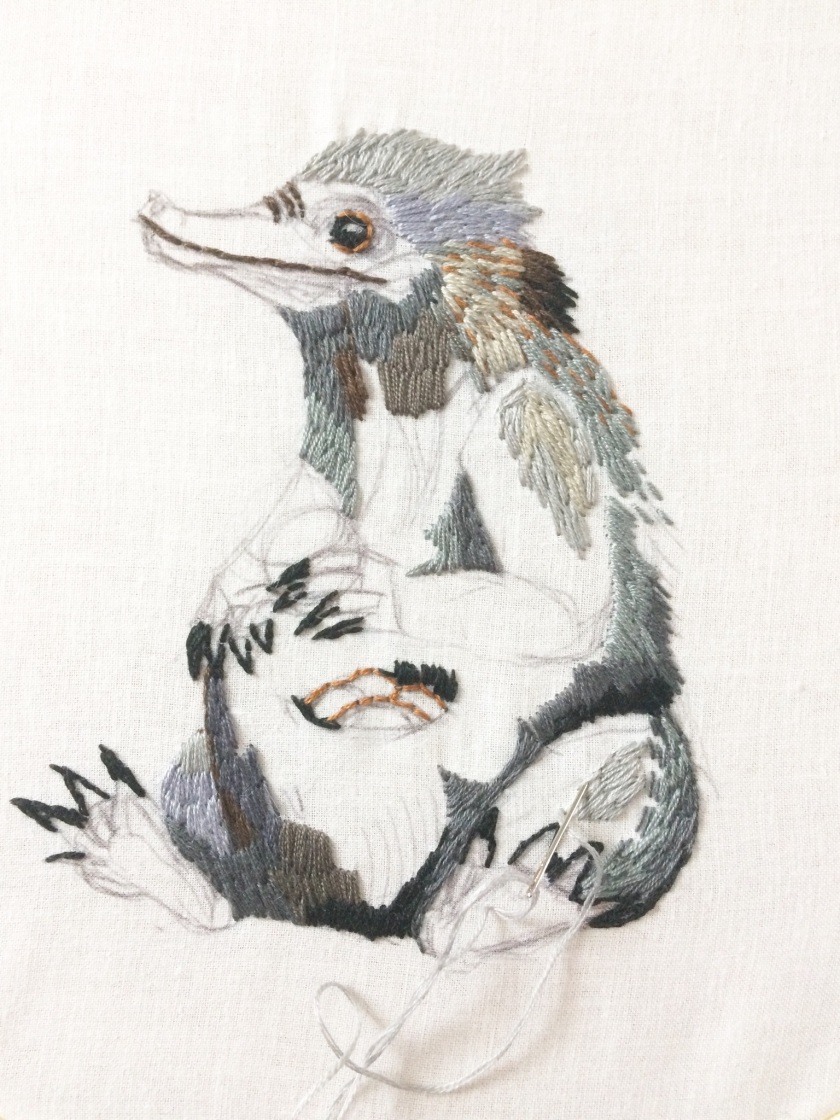 At this point, I am VERY happy to announce that this embroidery has reached completion and the niffler’s belly and feet are no longer devoid of thread! Despite the amount of time it took to get it done, it was well worth the effort. (It’s pretty darn cute, if I do say so myself). 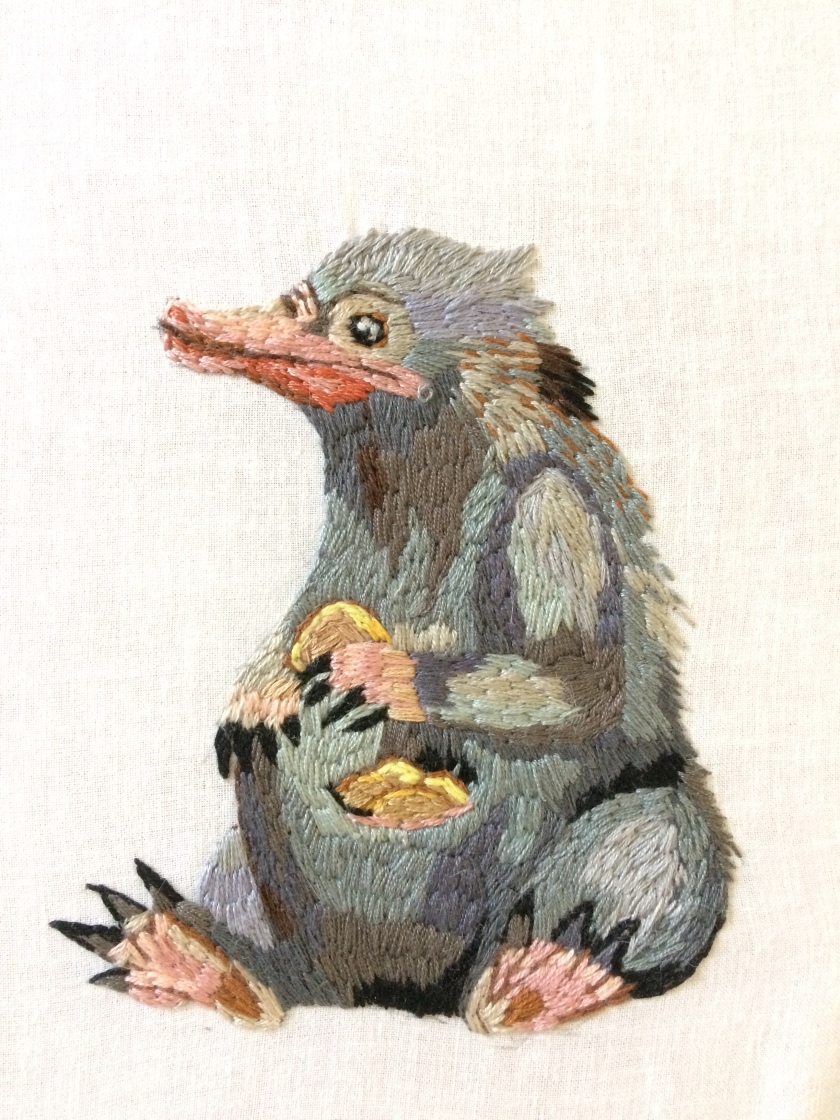 I mean, c’mon just look at that face… 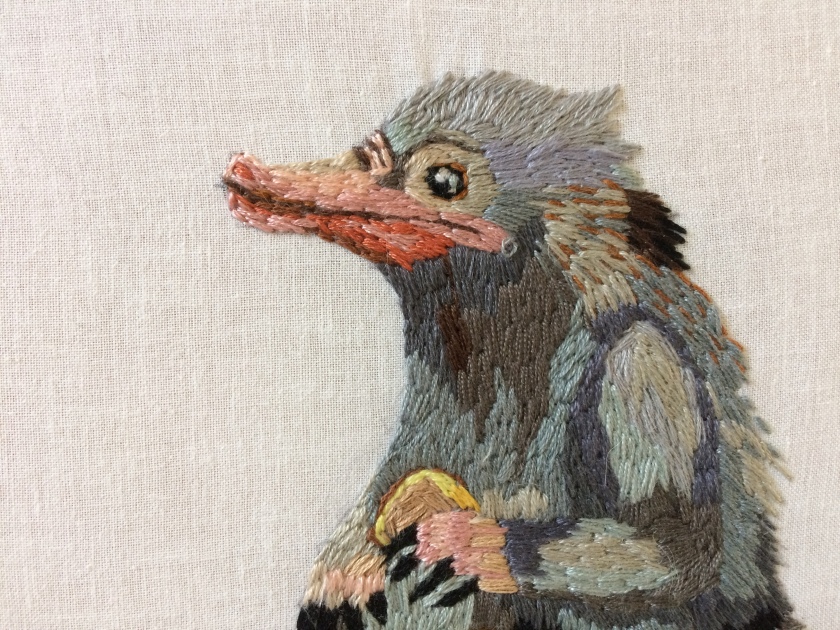 Aside from representing outstanding cuteness, the niffler also stands as a reminder to the future of the Potter universe. Those of you who, like me, grew up with this story know that it is so much more than just a book series; it’s an artifact of our childhood. For me, it’s also been a constant source of inspiration – showing me that magic is real in friendship, love and story.

It’s also amazing to see the love so strong after 20 years, with young fans all over the world now enjoying these books and films the same way that we did, as if they were just now being released for the first time all over again.

Here’s to the last 20 years and the future that Fantastic Beasts will bring us! 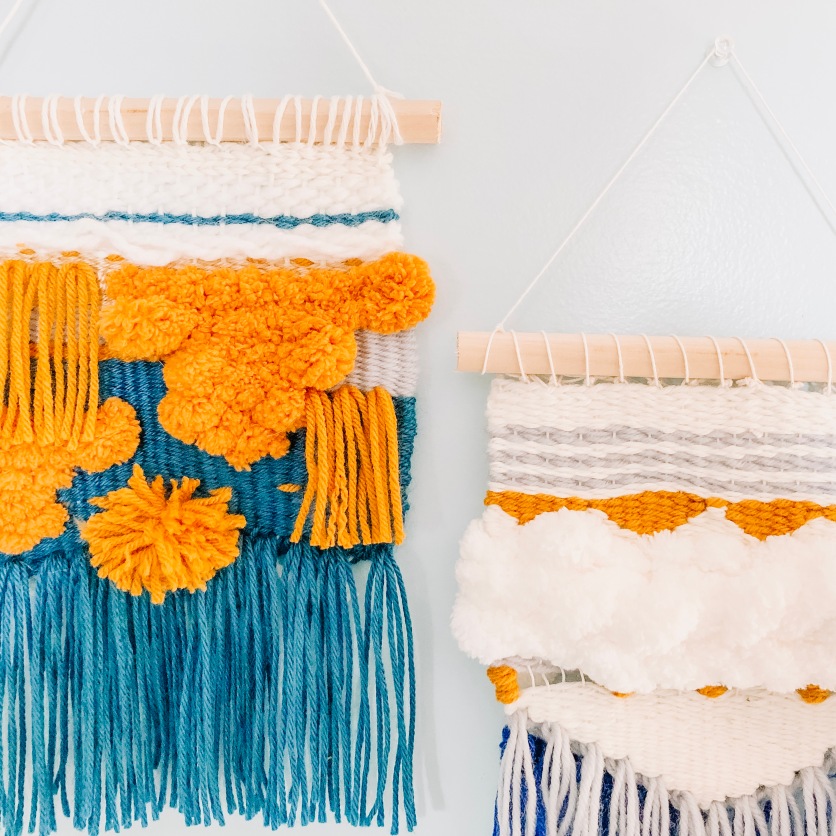 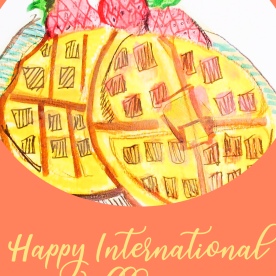 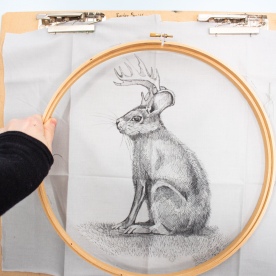 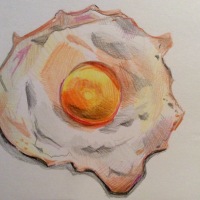 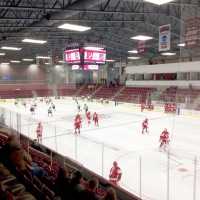