We’re not in Syracuse anymore!

This weekend I had the immense pleasure of attending my first off-Broadway show: “Wicked,” touring at the Landmark Theater in Syracuse, NY.

Although I had read the book, I was unsure of what to expect from the musical. Obviously I had heard it was good, and considering my predisposed love for “The Wizard of Oz,” I was eager to see what the hype was all about.

One of the many Scarecrow-inspired paintings I created during my undergraduate studies.

If you read the title to this post,  you probably have a pretty good idea as to what I’m going to say. That being, this musical was FANTASTIC, or should I say WONDERFUL.

Everything about this production was spot-on, magical and completely bewitching. I kid you not when I say I sat at the edge of my seat during the entire show. That’s a full 150 minutes of sitting up as far as I possibly could on my child-sized, 1920s-constructed balcony seat, eager to witness, listen and experience every sound and dance move being performed onstage.

Whether you’re a Central New Yorker currently debating whether or not to buy tickets for the show, or someone considering seeing it on Broadway in the future, here are three reasons why you absolutely, positively should:

I’ll preface this subsection by first saying that I love music and I love musicals, BUT sometimes, just sometimes, there are musicals that start to lose me in the second act, whether it be through an over-played dramatic number or a rhythm that just doesn’t catch. The great thing about “Wicked?” All of the songs are great! Catchy with character, all of the musical numbers directly contribute to moving the story forward, while also conveying an impact and overall experience that acting alone would fall short of. Some of my favorites included “Defying Gravity,” “One Short Day” and “The Wizard and I.” 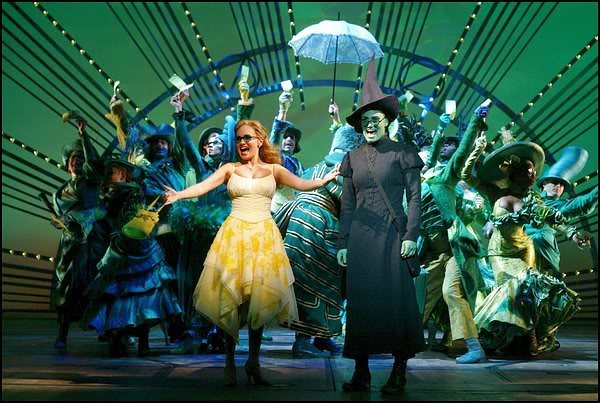 I don’t care who you are – special effects are fun. Especially when those special effects are portraying a young girl’s transition from bookish outcast to the Wicked Witch of the West. No joke, the end of Act 1 gave me goosebumps. There’s also a lot to be said of watching Glinda fly in on a steampunk inspired bubble.

Finally, I’m always one for a strong story – it’s what drives effective communication and makes for the most memorable entertainment. Whether you are a fan of “The Wizard of Oz” or not (though admittedly, it helps) this musical supplies audience members with a strong story, as magical as it is relatable. Themes of love, friendship and the search for identity make this show accessible to all ages. And truthfully, aren’t you just a little bit curious about how the Wicked Witch comes to be? No? How about the Scarecrow, Tin Man and Lion then?

Outside of my top three, there are also countless other elements that make this show amazing, including but not limited to costumes, lighting design and the immense talent of the entire cast. All of which goes into my saying that I couldn’t have been happier with my “Wicked” experience – the show was everything I’d hoped it would be and more.

If you ever have the opportunity to see it, I highly recommend you do so. After all, it’s not every day you get to defy gravity.

@emileejaysmith Thank you for spending one short day with us, Emilee! #WICKED

*Respecting the request of the theater and production, the author refrained from photography during the show. Photographs of the show featured in this article were retrieved from Google Images.

4 thoughts on ““Wicked” (Touring) – Nothing Short of Spellbinding” 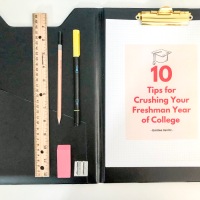 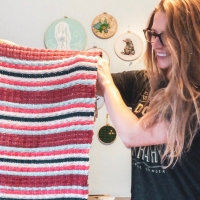 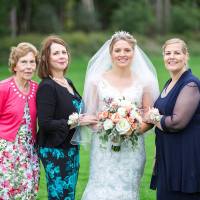